Hacking a SNAP Server 2200 – How to Replace a Failed Drive 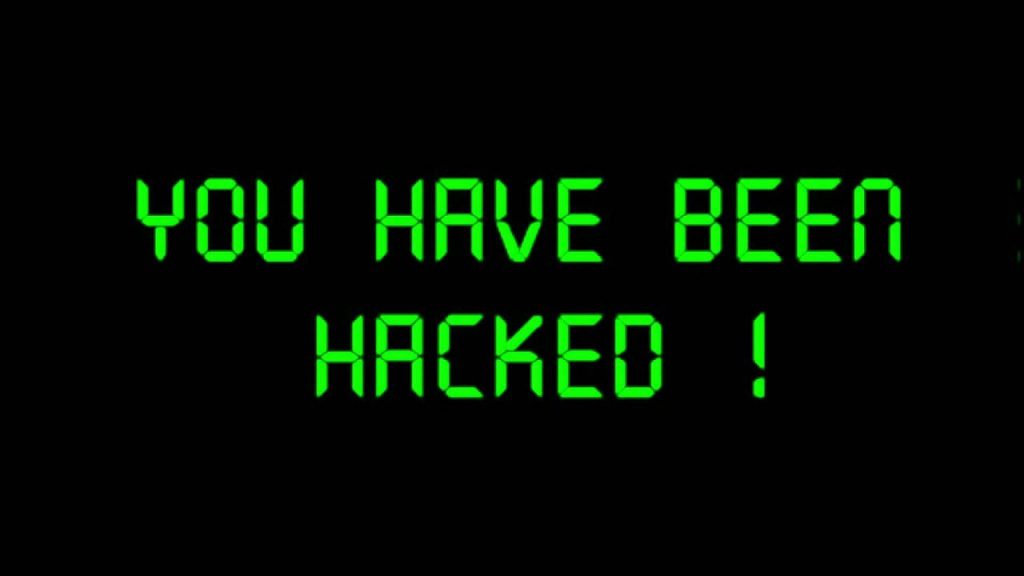 I had a Snap Server 2000 with 2x250GB hard drives in it. The drives were set to mirror for data redundancy. Luckily, I did as, after about 18 months, one of the drives failed! Had this been set up as a stripe, all the data would have been lost. (I know all about drive failure so the SNAP Server was also backed up from another workstation as another layer of redundancy.)

The drive that failed was the boot drive, but the SNAP Server switched right over to the mirror drive and kept on running. Fixing the SNAP Server 2200 was a lot more trouble than I thought it would be! I assumed I would be able to simply swap the bad drive with another good drive, and it would rebuild all by itself. I was wrong! I did finally get it to work but it took some time and research. The steps below were what I had to do to get the SNAP Server back up and running.

The first thing I had to do was to determine which drive was bad. I simply took the SNAP Server apart and disconnected each of the drives until the server wouldn’t boot. It would have been much easier to go into the web interface to see the disk status to determine the failed drive. But when I did this, it said that the boot disk, disk 0 had failed. Looking at the hardware gave no indication which was the boot drive and which was the secondary drive! As it turns out, disk 0, or the boot drive is the top drive. The secondary drive is on the bottom.

I put the new drive in the SNAP Server (both drives need to be configured as “Master” IDE drives) and I powered it on. The SNAP Server would not boot! It would enter reset mode (the power and disk lights would blink in tandem) and go no further. I could not even communicate with the server. So I called Adaptec tech support (Adaptec purchased SNAP.) and they told me there was no way to do what I wanted to do and that the server needed to be returned for repair! How untrue! What I discovered from the research is that the SNAP Server will boot off the mirrored drive (bottom drive) but it won’t rebuild a new drive from there! The SNAP Server must boot and run the operating system from the master drive (disk 0 or the top drive) to rebuild a mirror.

I put the new drive in the bottom slot and moved the good, original bottom drive to the top slot. I powered on the SNAP Server. Only then did I eliminate the blinking light, reset mode. I accessed the SNAP Server via the web interface and looked at the Disk Status page. It showed that I had two drives! My boot drive as logical disk 10000 and the new blank disk was logical disk 10010.

Once I had the backup mirror drive (the one with all my data) on top (it was now driven 10000), the Snap booted up. Now it was time to rebuild the mirror. However, disk status showed a cracked mirror. I could not rebuild the mirror because it saw the new drive as a separate drive and was still looking for the rest of the mirror. So I had to break the mirror by making both drives individual drives, then re-establish the mirror. This started the rebuild with no loss of data.

The exact steps are below.

1. Put the good drive in the top slot of SNAP.

2. Put the new drive in the bottom drive of SNAP. Turn on SNAP.

3. Reformat the new drive by executing the following command from the IP address/config/debug web page. (For example [http://192.168.1.1/config/debug]) Note: DD is the number of the problem hard disk. co de format 100DD /init In my case it was code format 10010 /init (After reboot, this configures 100DD as a SINGLE drive and FORMATS it.)

7. After the orphaned disk is formatted and the drives are converted to individual drives, execute this command from the IP address/config/debug page. (For example [http://192.168.1.1/config/debug]) co de config mirror 100SS 100DD SS is the source disk, DD is the destination disk. In my case, the command was co de config mirror 10000 10010 (This step mirrors the drive with data to the drive without data.)

5. Reboot the Snap. If everything works according to plan, the View Disk Status page should report “Rebuilding backup disk” when it comes back online.

Once I went through this entire process, the mirror was re-established and all the data was rebuilt. The whole 250GB drive took around 5-6 hours to rebuild. But now I have a SNAP Server 2200 with a new drive. The server is mirrored so I can rest assured that my data is safe.

Boost Up Your Career Opportunities With Growing Demand for AWS Certification

What is a WYSIWYG HTML Editor?

How to Maximize Your WordPress Hosting and Blogging Success

How to Learn to Code Programming Languages Such As Java